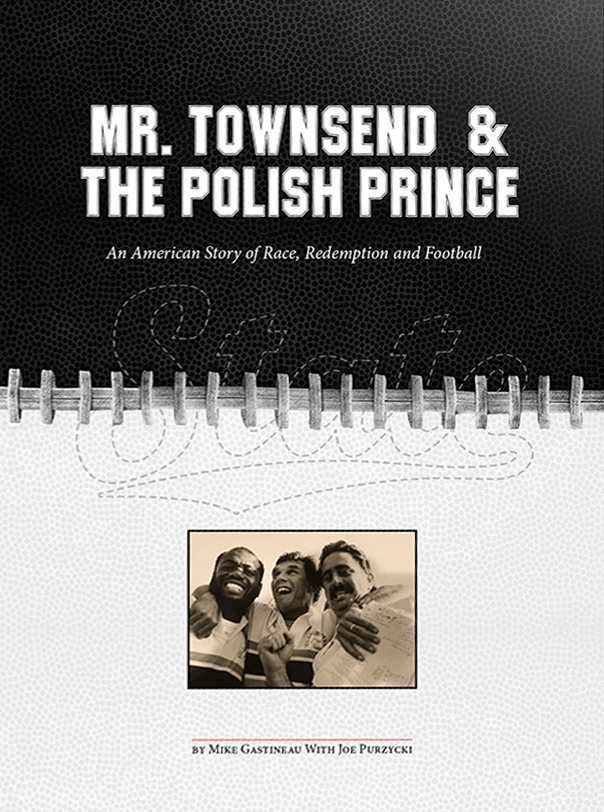 In November of 1980, Delaware State College lost a football game to Portland State University by the outrageous score of 105 to 0. The lopsided loss resulted in the Hornets being mocked by national broadcasters, pitied by their own fans, and drew the ire of Delaware State President Dr. Luna Mishoe. Mishoe had seen enough of a program that had been a source of embarrassment for him thanks to a prior drug scandal and the use of ineligible players. They seldom won, and now they were victims of one of the largest defeats in the history of the game.

Mishoe ordered his new athletic director Nelson Townsend to find a coach who could lead Delaware State football out of the hole they were in. Townsend found a guy he thought to be the most qualified candidate. Joe Purzycki was well known throughout the state of Delaware. He had been an all-American football player at the University of Delaware and had won a championship at one of the largest high schools in the state. He was young, charismatic, and in Townsend’s eyes the perfect man for the job.

There was only one problem. He was white.

Delaware State is one of dozens of Historically Black Colleges and Universities (HBCUs) in America. No HBCU had ever hired a white head football coach until Townsend hired Purzycki in 1981. The news was not well received.

Townsend got an idea of how controversial his decision was after the hiring was announced and a player yelled at him, “you sold us out Townsend! You gave it to the white people!”

Questions at the first press conference centered on race and why Delaware State was affording a white man this opportunity. Purzycki kept saying he only wanted to be a football coach but it was too late for that. He had become, in the words of one writer, a social experiment and he quickly found out what it was like to be a minority.

“It’s YOU who is going to have to see everyone else’s side of things,” Townsend told Purzycki, “and it’s not going to be easy.”

Students staged angry protests and the school paper derisively referred to Purzycki as “the Polish Prince.” Vandals broke into his office and destroyed it, he received death threats, and the brakes on a car he borrowed from the school failed. 17 players quit the team and some people from within the school (and occasionally players from within the team) worked to undermine his effort to get the program on track. Opposing crowds, teams, and coaches were openly hostile.

Mr. Townsend and the Polish Prince tells the inside story of how Townsend and Purzycki, often with no one else in their corner, built a relationship of trust that grew into a strong friendship and ultimately placed Delaware State on a path of football success unimaginable when they first teamed up. The duo used mutual respect, common sense, and no small amount of humor to withstand controversies big and small.

In the book, Purzycki reflects on his youth, spent in an all-white neighborhood in Newark, New Jersey. He had grown up around people who didn’t always have the highest opinion of African Americans and as a kid, he had come to accept their views as the way things were. It was his participation in sports, playing with and against black athletes in high school and college, that opened the door to his own eventual personal belief that we are all more alike than we think.

It has origins at a football game on a damp night in the Pacific Northwest in November of 1980, and on a hot night in Newark, New Jersey during the riots that scarred that city in July of 1967. It’s a story of how sometimes something that begins at rock bottom can end up on the mountain top.

And, it’s about time it was told. 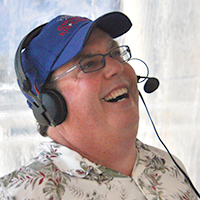 MIKE GASTINEAU is an author, broadcaster, and free-lance writer. He has written two books, Sounders FC: Authentic Masterpiece (2013) which detailed the launch of the Seattle Sounders FC franchise into Major League Soccer, and The Great Book of Seattle Sports Lists (2009) which is an anecdotal history of Seattle sports. Gastineau also worked as a consultant and co-author to Arctic Adventurer Steven Trafton for his biography At the Edge (2017).

He lives on Whidbey Island in Washington state with his wife Renee.

JOE PURZYCKI won 55 games as the head football coach at Delaware State and James Madison University between 1981 and 1990. He was Captain and an all-American defensive back at the University of Delaware in 1969. After coaching Purzycki became an executive in the Financial Services sector and finished his career as the COO and Vice Chairman of Barclays Bank.

Purzycki is a widely sought after speaker and a former Chairman of the Board of the Boys and Girls Clubs of Delaware.

He resides in Rockland, Delaware and Rehoboth Beach Delaware with his wife, Sharon.